Politics and Me – Jishnu Dev Varma

I have been around in politics for a long time and still very many people still ask me how I got into it. Sometimes I too wonder from where I joined and for what. Being brought up in fancy public school and coming from an over protected family that stayed confined only to its members and some close friends ,who too came from the same background it is somewhat fascinating. There are such people from these families, who have joined politics as celebrities but I enjoyed organisational work at the grassroots level. It was my window to the world, my opportunity to meet all sections from the powerful to the deprived. I was able to sit in roadside tea shops and discuss with the common man – a freedom I never enjoyed earlier.

I joined a political party that was not strong or the contender for power in Tripura at that time . Everyone was surprised because they thought Why? For what? This time also when I sat with veteran (ex) congress leader Sri Ghulam Nabi Azad at the dinner hosted by Hon’ble PM in Delhi while chatting when I told him that, he expressed his surprise because in Tripura CPI (M) and Congress were the big parties then.

In this long political journey I was fortunate enough to have been inspired by people like kushabhau Thakre ji ,Sundar singh Bhandari ji, Bansilal Soni ji, Vishnukant Shashtri ji, Malkani ji whenever I asked for an appointment I was always warmly welcomed and my doubts were dispelled and of course Atal ji and Advani ji the top leaders. Many people advise me to do “power politics” now that we are in government, I don’t know what it means I was taught only “power to the people “ and “Empowerment of the last person in the society”. They told me it doesn’t matter where you are first man, second or even the last man what counts in society is your effort.
Once Thakre ji the then national president of our party suggested that I work in Madhya Pradesh in which our party was in power,seeing that I was getting impatient in Tripura but I asked to be excused because I felt our ideology must take root in my home state only then people won’t be treated as vote banks but as equal and become proud citizens. He told me if you want to work hard and follow that difficult path go ahead.

Joining politics when I look back was not a decision to become this or that there was no chance of it in Tripura at that time. It was not ‘a calculated decision’ but an inspired decision that things can change if we plant the right tree it will give fruit to all equally but to the last man first. 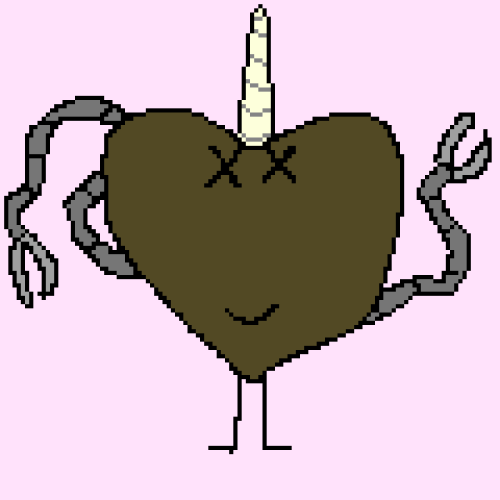